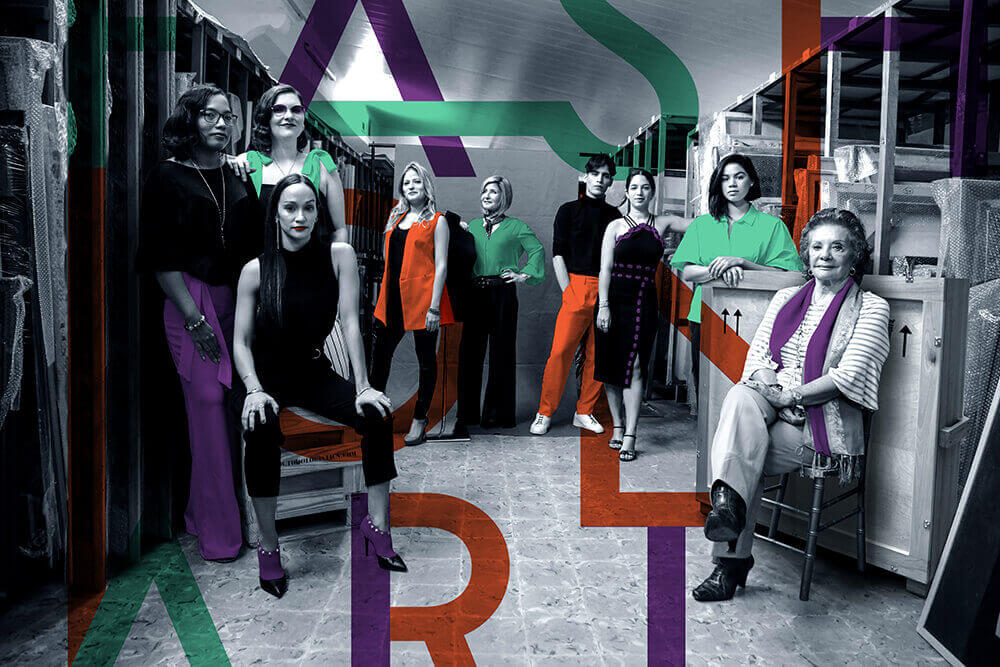 A night where Fashion and Art fuses into one big event: 10 local fashion designers find inspiration in paintings that belong to Panamá´s Modern Art Museum collection, in order to create a fashion garment to be auctioned on the night of the event.
‍
Our objective for this project was to create a communication strategy and brand identity that incited enough curiosity for people to attend the event and see the revelation of the final work , and, in the best of cases, take the piece of wearable art with them.

In MUTAx we work in dynamic teams bringing together the most relevant talent in order to design bespoke solutions.

We decided to use the museum's vault as the focal point of the narrative, in order to evoke mystery and curiosity for the event and the end result of each designer. This permeated in the graphic design and what we chose to reveal and when. 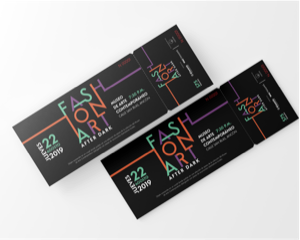 The double meaning slogan #VISTELARTE (dress the art / see the art) promoted the possibility of owning a piece of wearable art, and at the same time invites you to take a look at the art that has been created for the event.

Aside from the organizers social media, we collaborated with a handful of influencers and traditional media outlets to widen the reach of the communications; these directed spectators to ADIMAP´s instagram, which was designed as a visual catalogue to inform without the need to click on individual posts. 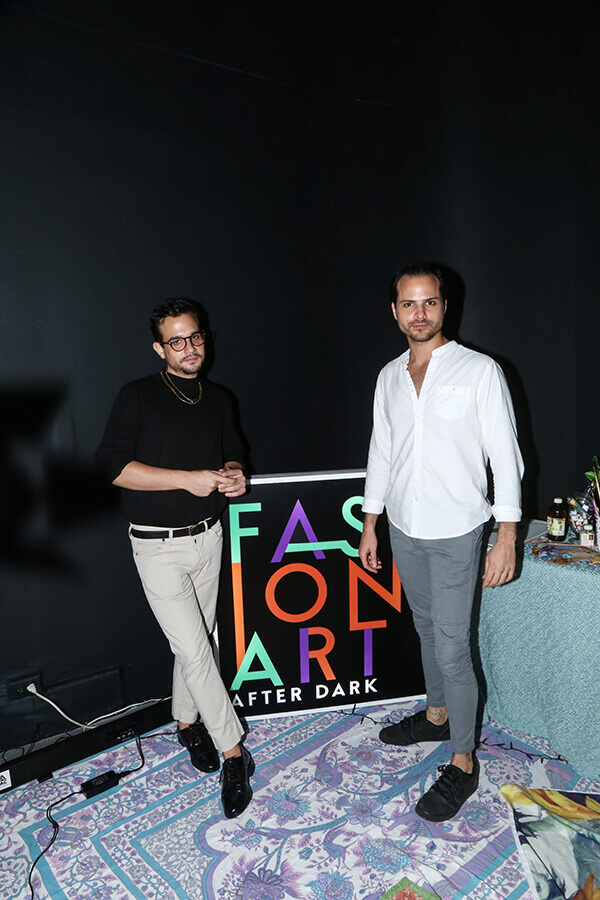 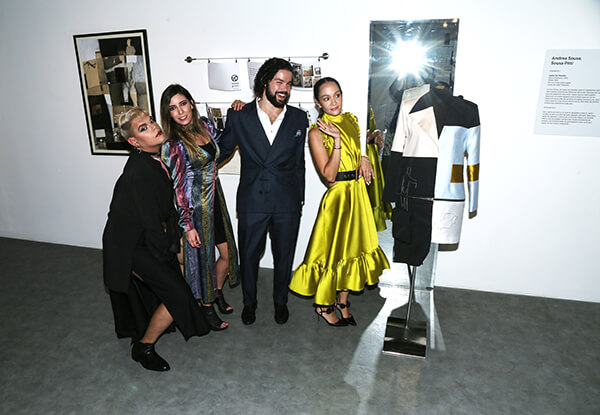 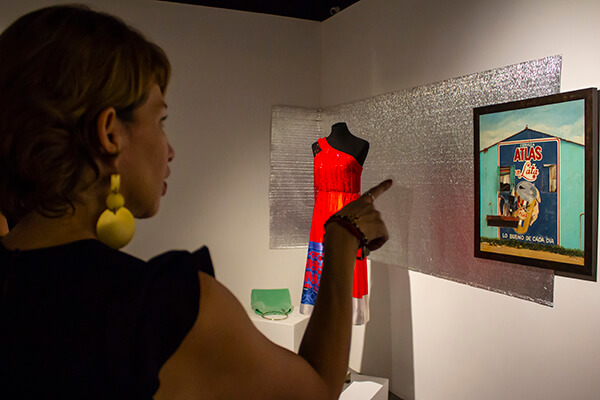 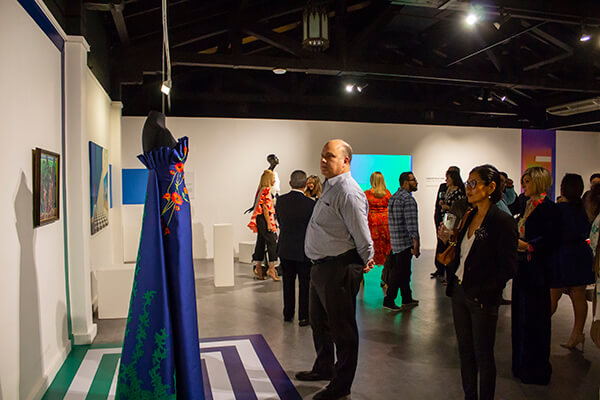 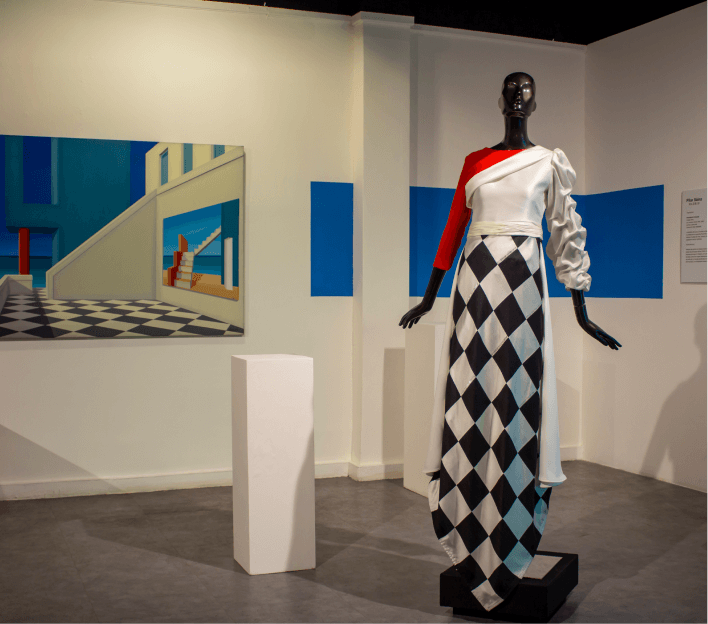 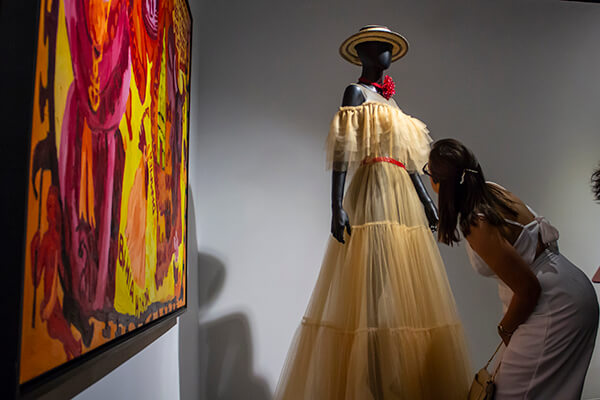 The event was covered by magazines and local TV stations, and was supported by various Fashion industry influencers in Panama. 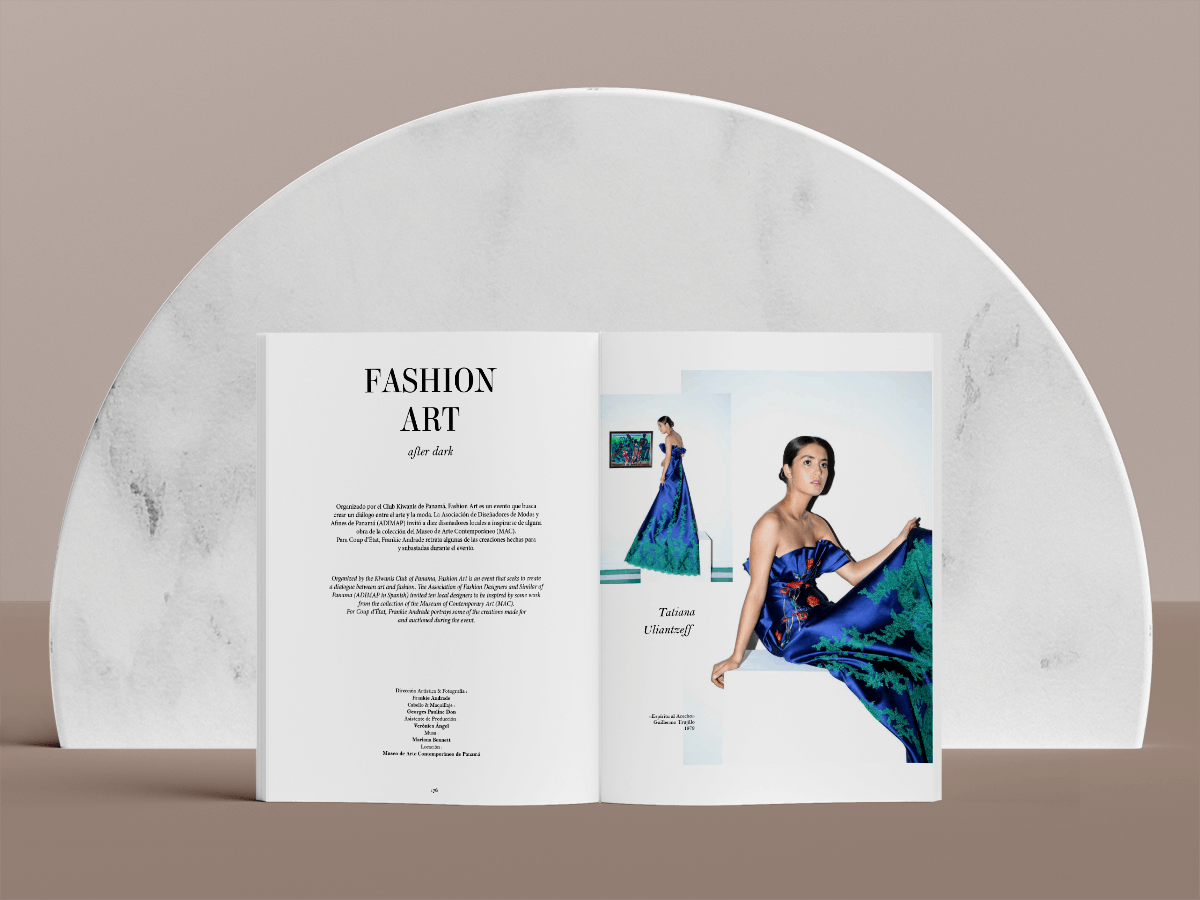 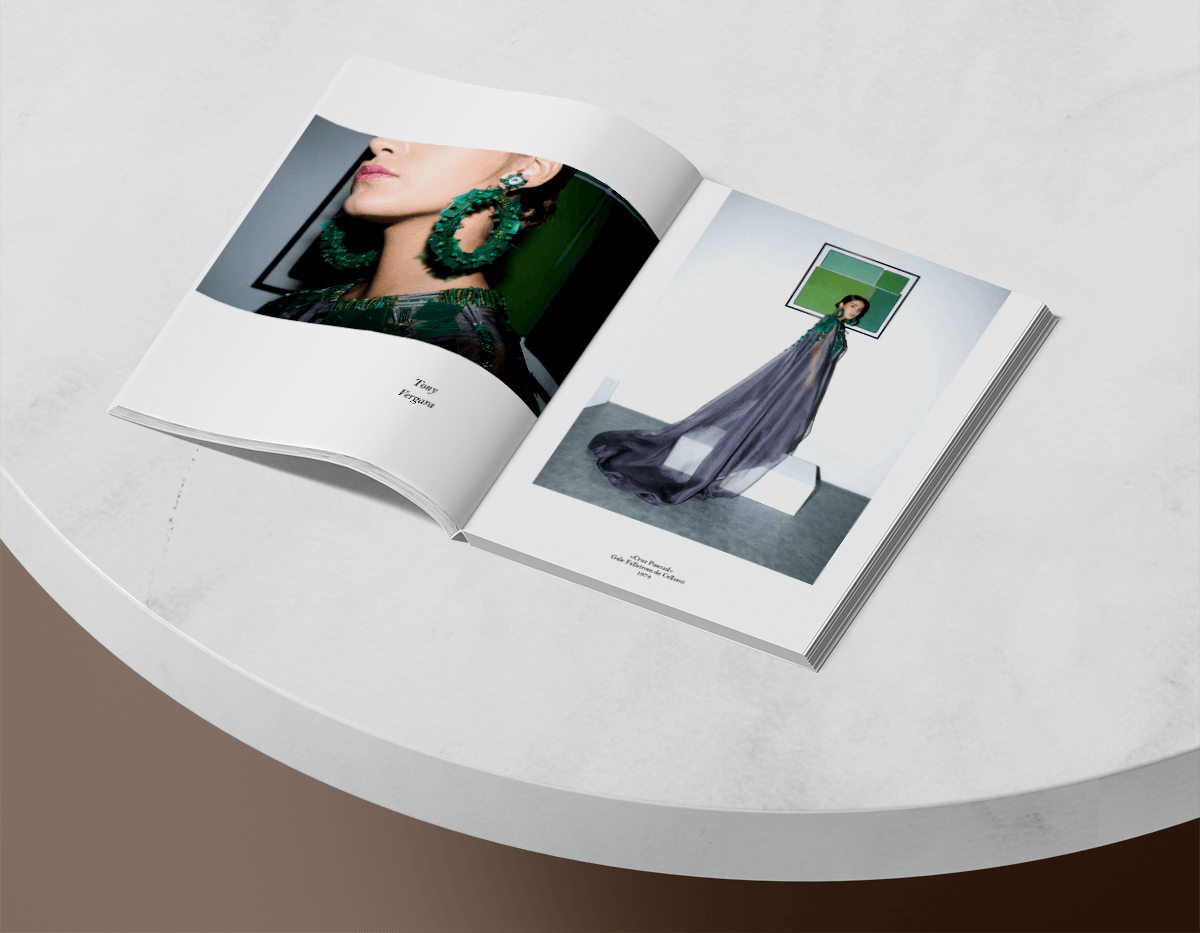 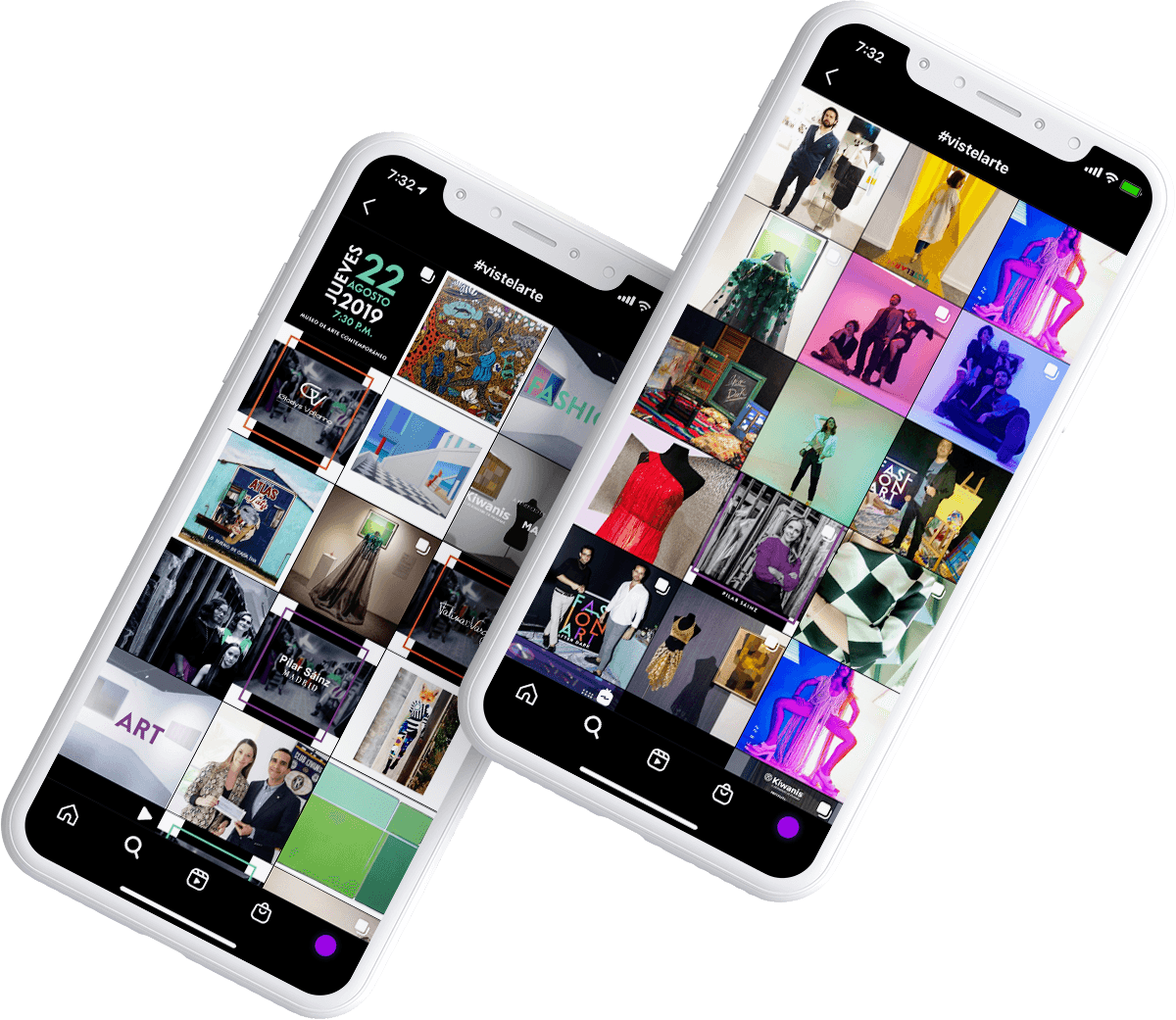 Thank you, we have received your message.
¡Error! Please complete the form again.